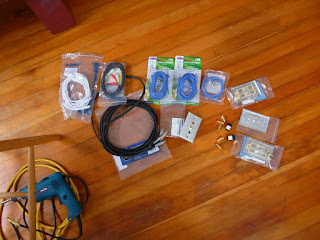 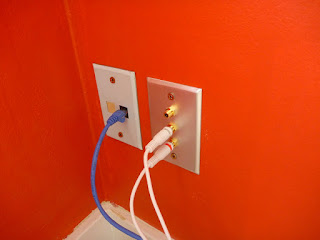 There is a matching pair in the living room, hidden behind the CD racks.
Posted by CJP at 13:17